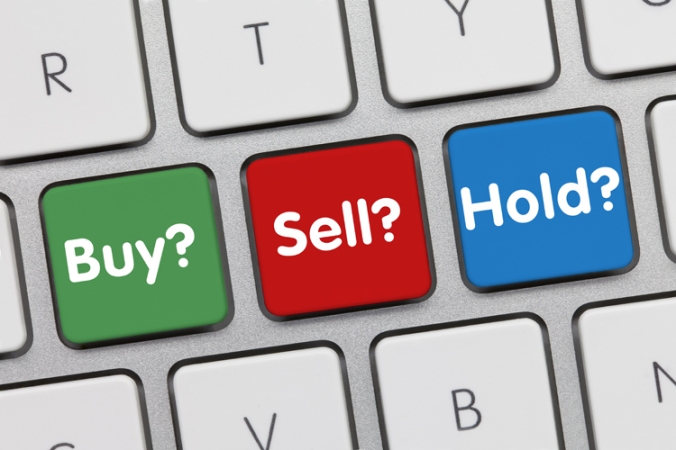 ****UPDATE: @supersader quite rightly pointed out that Fox have slipped a bye into week 16.

SO THIS IS IT. Last chance to get into the top 8. I’ve updated some of the guidance below, specifically around match-ups.

Teams on a BYE: Blues.

YOU MUST HAVE MAFI AND YOU MUST VC/C HIM. Coming off a bye, home to the sunwolves. It’s a close as you get to a lock as there is. The Rebels is the best match-up this week, and they also have a reasonable run of games. Personally I don’t trust them, but there’s a few options you could play from the bench, or people you could sub in if the #CRUvHUR game is low scoring.

Hodge at FH interesting, mainly in so much as he should kick. He should be a good pick at centre this, especially for teams needing a Reiko replacement. Laumape also goes in the early game, so you can bench the canes 12, see how we plays and if he lays an egg use an emergency transfer to bring Hodge in.

There rest of the back-line is a lottery. Someone will hit it big, but will it be DHP, Meakes, Maddocks, Marika, English? If was I going to roll the dice, I’d play them from the bench, and hold a transfer back should you miss. You can make a case for any of them, and I’ve listed them in order for preference. I don’t like any of the Rebels forwards.

The Bulls have got the other juicy match-up, but you need to have a VERY solid squad to risk bringing in a Bulls player when 5 teams are off next week. If you are that lucky, then take your pick from Gelant, Kriel, Pollard and the locks. Risky business.

Outside of the short term match-up picks, then there’s a few form players worth looking at:

Prop – Tupou has been on fire, the Reds have a ok run in, and now’s the time to switch out Kitshoff, or at least get cover for next week as traditionally managers are long SA props.

Lock – again, another area where managers are most likely holding SA players. You need to get cover this week. Brodie’s back, so it a natural premium sub, and given the Chiefs have a hard run in, there’s points in there for the big man. Louisi has also been on fire for the Canes. Both are in the top 6 over the last 3 games played.

Loosies – Difficult territory this week, with a few injuries and I’m loathe to recommend bringing anyone who’s on a bye next week. That only leaves Aride in form out of the top 20 loosies over the last 3 weeks.

FH – Mo’unga, Little, Foley. Great options if you need SA cover, and the top 3 scoring FH’s in the last 3 weeks.

Centre – Tamanivula, Leinart-Brown, Goodhue are in the top 6 form centres. Difficult match-ups this week. I’d lean away from Seta, because he’s back on the wing, but

OBK – no surprises that the form players are the top two across the season in Lam and Folau. Daugunu is the third, but he’s off this week. Naiyavaroro and Bridge make up the top 6, and both are worth a look.

I’m also going to bang the Tahs drum again – I’ve been banging it for 2 weeks, and I’m not sure if they are for real, but if you brought in Folau, Foley then you’ve already been richly rewarded, and their schedule only gets easier. Naiyavaroro, Fitzpatrick, Hooper should all be on the radar this week.

***UPDATE: Worth taking a more serious look at Bulls and Lions players. I also like the Jags at home, so you can be less concerned about getting stuck with the likes of Kwagga, Mostert, Orie, Kriel, Gelant, Pollard, DDA, Boffelli, Sanchez. The Bulls also play the sunwolves in week 17 post bye, so are a great option for a cheeky playoff run.

Mafi all the way. Like Feast said he’s coming off a bye and if you are not in the top 8 of your league, this is your last chance apparently, not sure why Fox run this format as for many it all ends this weekend… WHY???

Damien McKensie who was rested last week is due a big performance. I sold him so to bring in Folau and need to replace Mataele who went off injured so I’m thinking this seems like a good option.

Tupou – I rate him highly and love the amount of running he does with the ball in hand. He’s going to make way more points in season to come too and I think he might do really well this week, I just dont know if I can afford him. 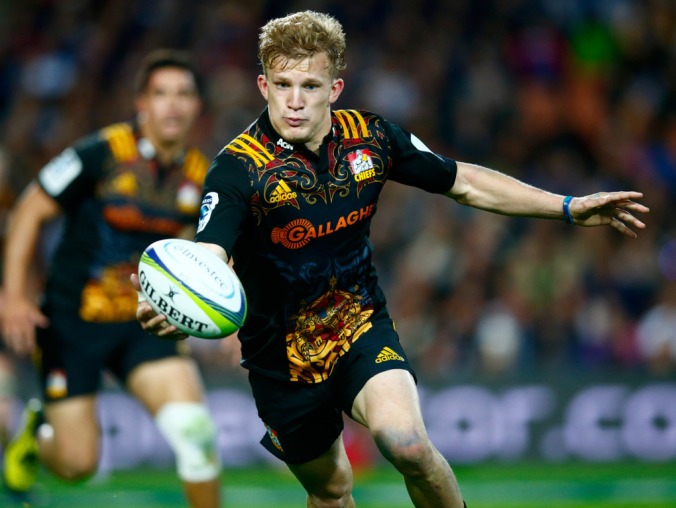 Next week will be choas. Hold your premium SA players IF you’ve got a solid squad.

Clearly hold the Ioanes, again, IF you have the option.

The Jags have been great at home, but if you haven’t jumped on that bandwagon HOLD OFF bringing any in given they’re on a bye as well next week.

The other debate is if you ditched DMcK do you bring him straight back in ? He’s nowhere near the Top 10 in form for OBKs. Personally I’d sit on my hands for the firs 3 games before the chiefs play, see if I can get some good points from a bench OBK and if not, bring him in. If I’m well covered then I might not bring him in. Risky. You might even prefer Alaimalo at 15. I can’t decide whether the Tahs are for real, or will unravel against the Chiefs.

Rieko and Akira Ioane as the Blues have an easy few games after this weekend.

Folau as he is back!

This is basically the reverse of the buys, but I’ll make it simple for you.  I’d prioritise getting rid of the Lions and Stormers players as they have 2 remaining byes left in 5 games. Make sure you can get a team out next week, so here’s trades below (I’m making the assumption you’ve got the best one or two players at the position already and have tried to give you similar price brackets):

Willemse / Elton / Coeztee -> Mo’Unga if at all possible, same with Little or trade up slightly to Beauden / Foley.

Pieter Steph as he is being rested this week…

Naholo as he has been hot and cold.

Kitshoff as he is on the bench this weekend.